President Trump's new proposed budget calls for moving tobacco regulation to a new federal agency and away from the FDA. 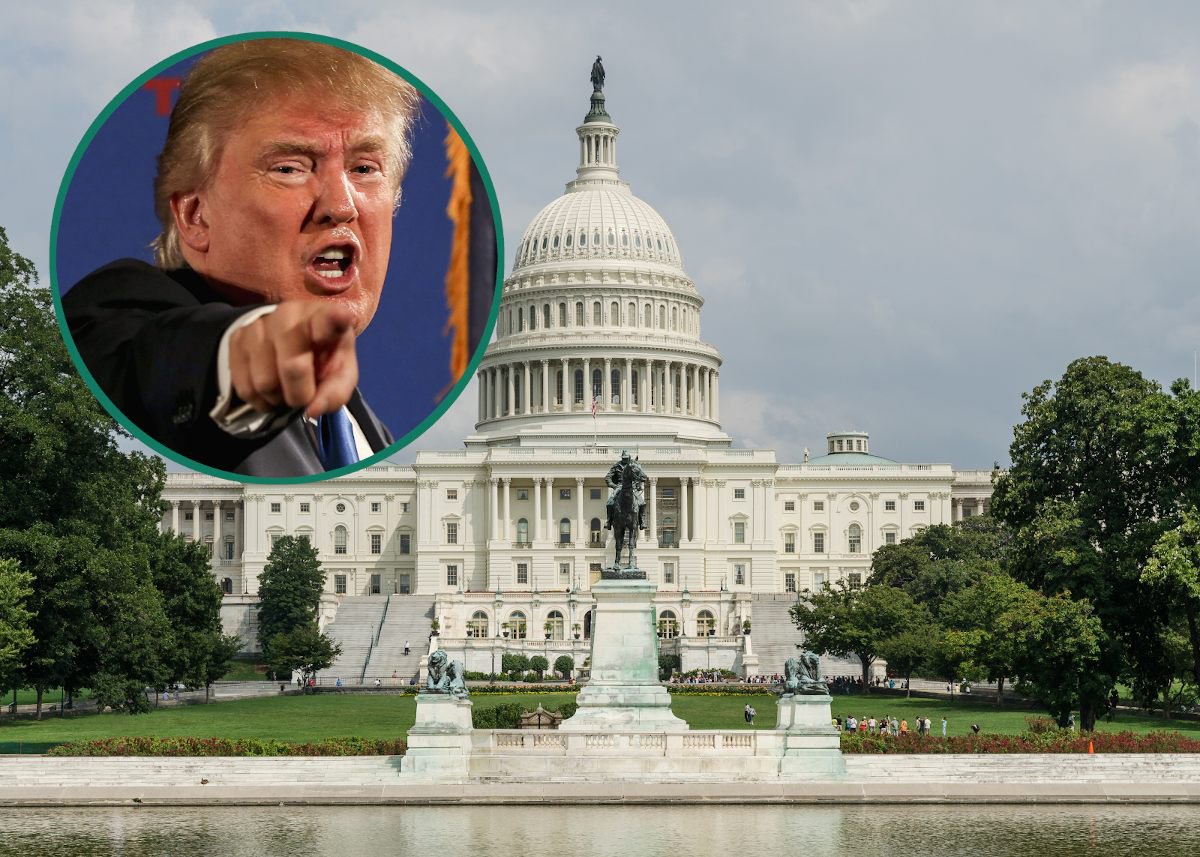 From the Washington Examiner:

President Trump has proposed removing the Food and Drug Administration's responsibility for tobacco regulation in his latest budget request, an ask likely to be met with backlash from tobacco control advocates.

The budget request, released Monday, calls for creating an entirely new agency nested under the Department of Health and Human Services to regulate tobacco products, including e-cigarettes.

There hasn't been interest among lawmakers to make such a change, but in November, Joe Grogan, the director of Trump's Domestic Policy Council, said he didn't see the point of the FDA regulating tobacco. He noted that other responsibilities the FDA has include authorizing drugs and other products that save people's lives.

The budget request said the change would allow the FDA commissioner to "focus on its traditional mission of ensuring the safety of the nation's food and medical supply." The new head of the agency regulating tobacco would be someone, like the FDA commissioner, who has to be confirmed by the Senate "in order to increase direct accountability and more effectively respond to this critical area of public health concern."

Currently, the role of the director of the Center for Tobacco Products is part of the FDA, and the person overseeing the department doesn't need Senate confirmation.

Why This Proposal is Unlikely to Happen

The President's budget proposal is submitted to Congress each year and is more of a guideline outlining the priorities of the administration. Congress then creates their budget as part of series of appropriation bills such as the defense bill and farm bill.

This proposal to make a new federal agency is just a suggestion as to the administration's stance on tobacco regulation and unlikely to occur for a number of reasons.

First, the House of Congress makes all appropriations and is currently controlled by the Democrat Party, which is unlikely to agree to any Trump proposal during an election year.

The majority of the current tobacco control regulation was granted specifically to the FDA by the Family Smoking Prevention and Tobacco Control Act of 2009.  The FDA interprets this law in a opaque way, classifying e-liquids as tobacco and vape mods as medical devices, in an effort to gain some control over the vape industry as vape products are not specifically mentioned in the law.

Actions taken by the FDA under the direction of President Trump and HHS Secretary Azar in the past year of banning most flavored pods required a "health crisis" to grant the agency authority to pull those specific products.

Ultimately, flavored vape juice for tanks were not affected and disposable vape pens without replaceable cartridges are still on the market and are available in a wide range on flavors. A separate law raising the national age to purchase nicotine products including vape juice to 21 was signed into law by the President.

An act of Congress would be required to create a new agency that transfers authority over tobacco from the FDA for which there does not seem to be much political appetite. However, if a there is a new tobacco control act, it would most likely contain new language specifically regulating or outright banning vape flavors and e-liquids other than tobacco.

President Trump is reported to have regretted ever wading into the entire vape issue which is another reason why this is a strange proposal to promote during the budget process. 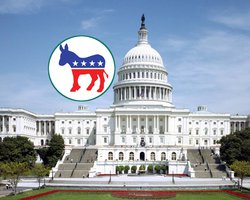