Synthetic Nicotine Regulations in Spending Bill is Basically a Ban

Lawmakers have included language to the 2022 Omnibus spending bill which could ban synthetic nicotine and products which use it such as salt nic juice and disposable vapes. 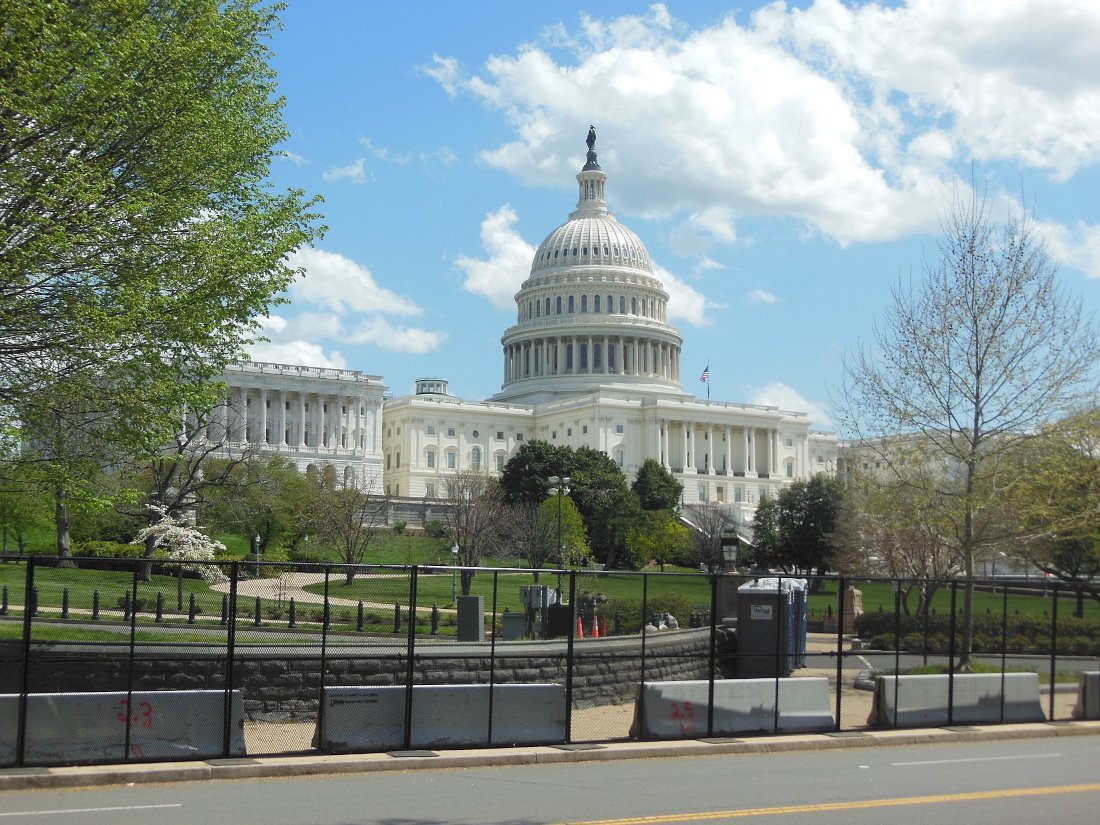 The usual suspects have attached language to the omnibus spending bill that will give the FDA the authority to regulate synthetic nicotine in the coming days. Omnibus spending bills always pass to prevent the untenable political situation of a partial government shutdown.

Past regulatory language changes have been used to implement effectively what amount flavor and product bans, but the surrounding hype has been used as cover to pass mail bans.

There is also another aspect of the legislation, which is the time table of when the changes go into effect. Manufacturers would be required to file premarket tobacco product applications (PMTA) within 60 days of the date the law takes effect and then stop selling their product after 120 days. The PMTA requires 6 months of data collected as part a scientific study that shows the benefits of the product to even receive review. The approval process is still on going for hundreds of thousand of products from the previous wave of PMTAs filed last year. Over a million products had been denied by the end of 2021.

This new legislation may ultimately be the equivalent of a synthetic nicotine ban just from the time aspect of this legislation.

The Food and Drug Administration will get new powers to regulate synthetic nicotine, found in e-cigarettes popular among teenagers, as part of a government spending bill slated to pass in coming days, a lawmaker confirmed on Tuesday.

The language in the omnibus spending package, a yet-to-be unveiled bill to fund the government through September, would give the FDA the authority to regulate products that contain nicotine but aren’t derived from tobacco, such as synthetic nicotine, according to a document obtained by Bloomberg.

Sens. Richard Burr (R-N.C.), Dick Durbin (D-Ill.) and Patty Murray (D-Wash.), along with Rep. Frank Pallone (D-N.J.) led the effort to get the language into the omnibus, according to two Senate sources familiar with the discussions. Lawmakers are racing to pass the bill before a March 11 deadline.

“This is an enormous win for public health and American consumers,” Pallone said in a statement. “I’m grateful to members on both sides of the aisle for working with me to close this loophole in the omnibus.”

Public health groups have been warning that synthetic nicotine e-cigarettes such as Puff Bar have grown in popularity among teens while skirting FDA oversight. The FDA has authority to regulate natural tobacco products, but it’s unclear if that extends to lab-made nicotine.

“Youth are attracted to fruit and candy flavors and are quickly addicted to harmful e-cigarettes,” Wimmer said.

More than a quarter of middle and high school e-cigarette users reported using Puff Bar as their usual brand, according to a survey from the Centers for Disease Control and Prevention. Puff Bar didn’t immediately respond to a request for comment.

“Synthetic nicotine poses a new and growing threat to the health of our nation’s kids,” Matt Myers, president of the Campaign for Tobacco-Free Kids, said in a statement.

The same survey found brands that use traditionally derived nicotine, such as those sold by Vuse, SMOK, and JUUL Labs Inc., are also popular among teens, even though people under age 21 can’t purchase them legally.

The author of the Bloomberg piece let the cat out of the bag with the line "traditionally derived nicotine, such as those sold by Vuse, SMOK, and JUUL Labs Inc., are also popular among teens, even though people under age 21 can’t purchase them legally."

The legal age to acquire any vape is already 21, which was part the Tobacco 21 law. Ordering online, as well as receiving a package, requires all sorts of ID verification after the mail ban also signed into law during the Trump administration.

A Bit About Synthetic Nicotine and the Vape Industry

Following the PMTA process implemented by the FDA to gain approval has been very burdensome and seemingly fruitless for the vast majority of companies, which has resulted in many shuttered business and lost jobs.

As of the posting of this article, salt vape juices as well as other vapes such as disposables vape pens that use tobacco free nicotine (TFN) are not subject to the FDA flavor bans. Vape companies that have seen the PMTA rejections have often decided to reformulate their products to use synthetic nicotine instead of go out of business.

Greg Conley, president of American Vaping Association to the NY Times in a misleading, and curiously timed piece about synthetic nicotine:

The unregulated vaping market at this point is a problem of the F.D.A.’s making, said Gregory Conley, president of the American Vaping Association, an industry trade group. He said the agency fueled the problem by overregulating a product used by millions of adults who find vaping a safer alternative to smoking.

“This country should learn some lessons from past prohibitions that failed miserably,” Mr. Conley said. “If you don’t fairly regulate a market where there is a great deal of demand from legal adults, you will fuel gray and black markets where the operators are not concerned with checking IDs before selling.”

Interestingly enough, in the related vaping coverage section of said NY Times piece there are articles with the following headlines:

In addition to black or gray markets seen by Mr. Conley, the Vapor Technology Association indicates that we may be seeing the surviving vape shops and manufacturers come under increased burdens, which may end up putting the smaller companies out of business, resulting in lost jobs in this already trying economic environment.

In a beleagured economy, with inflation skyrocketing, do Congressional leaders really want to pass Big Tobacco legislation on synthetic nicotine? Here's what will be lost:
JOBS: -16,100
WAGES: -$802M
US ECONOMIC OUTPUT: -$2.5B
TAX REVENUE: -$527M

The Vapor Technology association has broken down the negative economic impacts of the synthetic nicotine regulations by state. 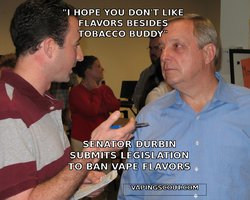 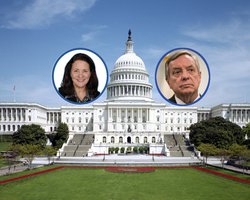 Legislation to Ban Vape Flavors Nationwide to be Introduced in Congress 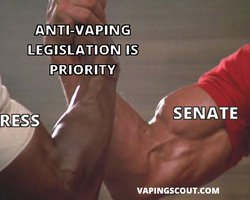