Senator Mitt Romney and a bipartisan cast of characters from both legislative bodies have introduced legislation designed to extract an estimated $100 million dollars in fees per year from the vape industry. 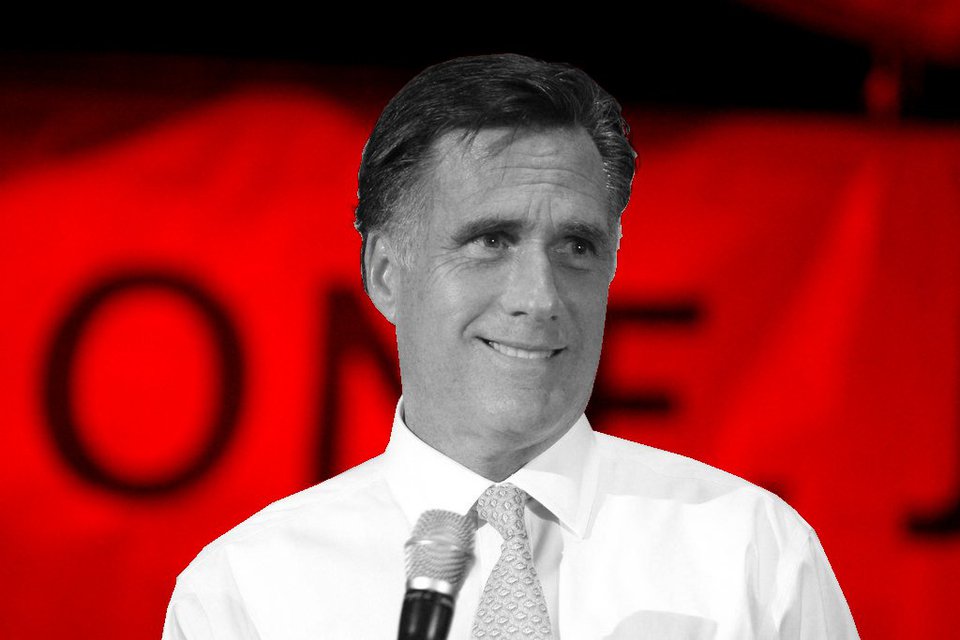 Mitt Romney back at it

Senator Mitt Romney (R-UT) and the usual cast of characters have introduced legislation called "The Resources to Prevent Youth Vaping Act", which would require e-cigarette and e-liquid manufacturers to pay user fees to the FDA (Food and Drug Administration) in order to "conduct stronger oversight of the e-cigarette industry and increase awareness for the danger of e-cigarettes".

This legislation is estimated to collect $100 million dollars, pegged to inflation, in user fees from manufacturers in fiscal year 2022, which will eventually be passed on to the vaper at the retail level.

This legislation has a nearly guaranteed pathway to make it into the law as the legislation is bipartisan and is bicameral, meaning it being introduced into the Congress and Senate simultaneously.

The press release and an overview of the legislation can be viewed here on Senator Romney's website but similar press release are sure to be released by the other co-sponsors.

The main reason for the legislation seems to be a response to the long past "youth vaping crisis" according to the press release.

In recent years, the use of e-cigarettes and other electronic nicotine delivery systems (ENDS) products has skyrocketed, particularly among teens. The Centers for Disease Control and Prevention (CDC) recently reported that:

Using the "teen" vaping numbers from 2019 in this press release and as a talking point in general is misleading. Looking at those numbers does make the situation seem dire but there has been a lot of changes since the 2019 youth tobacco survey including raising the legal age of tobacco products from 18 to 21.  When the 30-day usage rates were at 27.5%, high school seniors were still able to purchase tobacco products for them and their younger friends.

As a country the United States is well past any epidemic is teen vaping and far past the high water mark of use of ENDS by teenagers.

Look at this chart from Charles Gardner. 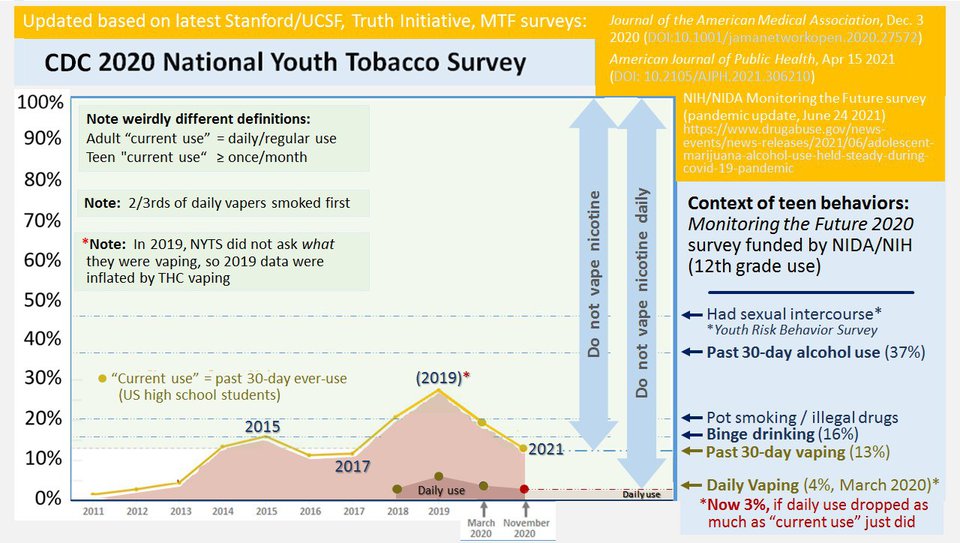 According to the graph, 30 day vaping (meaning vaped at least one puff in the last thirty days) is below 2015 levels daily nicotine usage is under 5% and falling.


“Big Vape has hooked nearly four million kids on e-cigarettes, creating a vaping epidemic that is threatening our next generation with a lifetime of nicotine addiction and disease. The FDA needs to clear the shelves of these dangerous and addictive products, and Congress needs to pass the Resources to Prevent Youth Vaping Act, which will help provide FDA with the resources to better regulate this market. Enough is a enough. The health of our children cannot wait any longer.”

Everybody hates Big Tobacco so saying "Big Vape" is a loaded phrase. This legislation is designed to hurt the major competition to Big Tobacco.

The best of the quote is "FDA needs to clear the shelves ... of these products" meaning that he wants the vape industry to fund their own demise.

“As we face alarming increases in youth vaping, it is crucial that we continue work to prevent another generation of Americans from becoming addicted to nicotine. While we have made progress in reducing the number of teens who use cigarettes, we know the numbers—more and more teens and high school students are using vaping products. I’ve worked with my colleagues to remove flavored products from the market that were clearly designed to target kids, but there is a lot more that needs to be done. This bill supports the agencies that can hold e-cigarette companies accountable while also raising awareness about the dangers of vaping,”

As we have already seen from the actual data, the country is actually seeing a major decline in youth vaping not an "alarming increase". Data also seems to indicate that only one out of three youth that use e-cigarettes daily did not already smoke cigarettes. Is banning cigarettes finally on the table?

We have already seen e-cigarette products such as the JUUL and similar compact devices sold at convenience stores that have been popular in the past already limit their flavors to tobacco.

There are more quotes in the press release but these were the best (most troubling) ones. 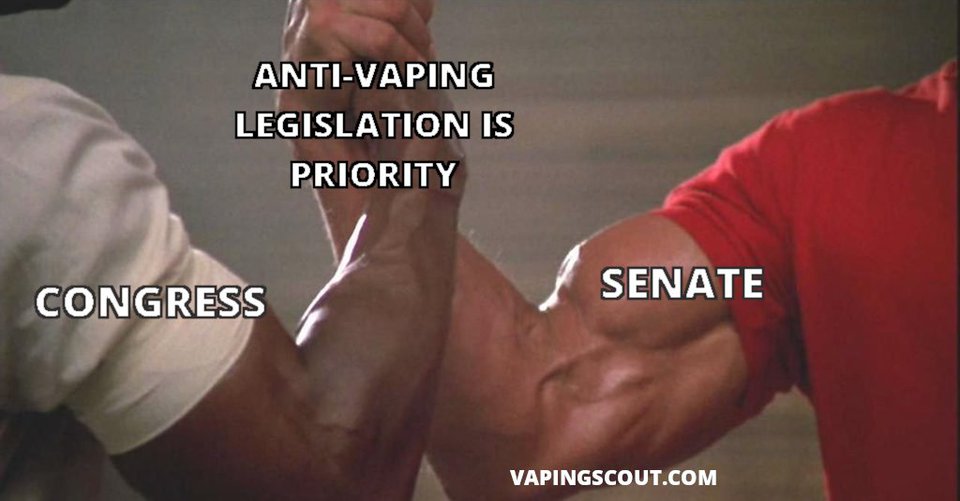 It has to keep being said but your representatives need to hear from you about this legislation and others like it.

Phone calls and emails are great but letters have more influence. Do all three if you can.

To find your representative in Congress (House Member):