A study from the University of East Anglia in the U.K. provides evidence that e-cigarettes help smokers get off cigarettes where other methods fail. 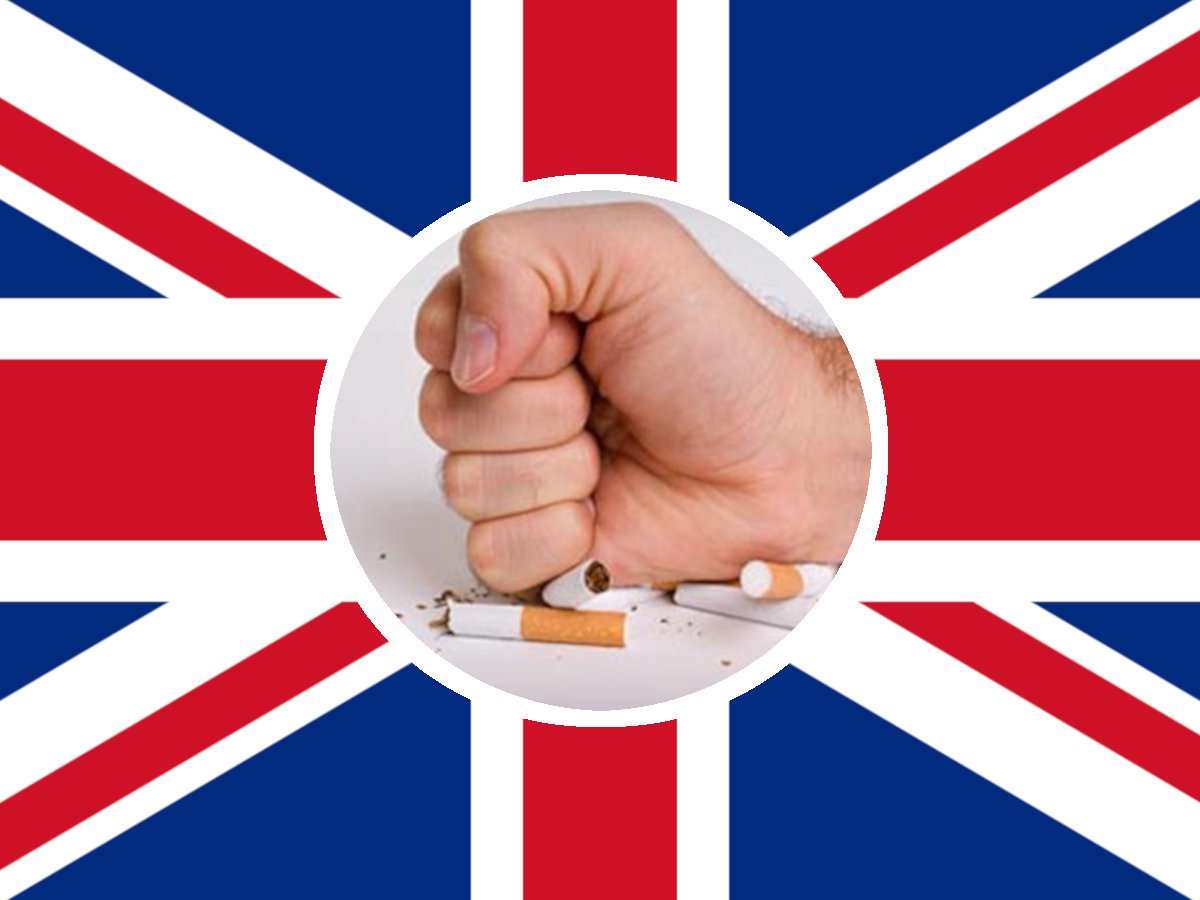 A new research study conducted by the University of East Anglia's Norwich Medical School has been published in the Harm Reduction Journal which shows that e-cigarettes can help smokers get off cigarettes and may be more able stay smoke free in the long term.

The study authors conducted in-depth interviews with 40 vapers and covered each participants history with cigarettes, vape setups including juice preferences, how they found vaping, and previous quit attempts. 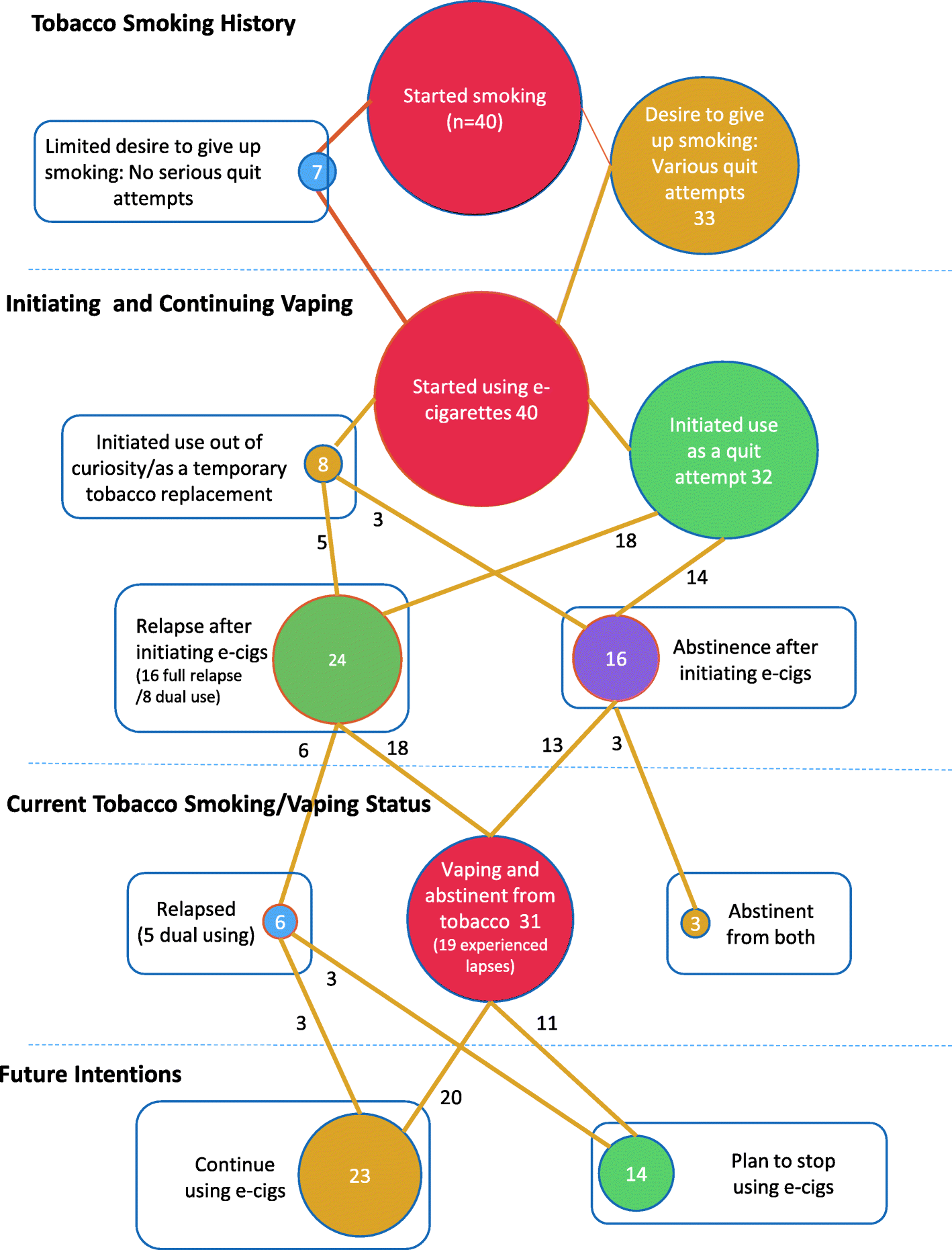 This research also provides evidence that smokers trying out e-cigarettes may end up giving up cigarettes, even when they started vaping with out the intention to stop smoking tobacco.

Most of the vapers being interviewed stated that they switched quickly from smoking to vaping and the smaller portion were gradually moving from dual use (cigs and e-cigs) to vaping only.

While some participants in the study did occasionaly relapse to smoking cigarettes, whether due to social or emotional reasons, the relapse did not generally result in the participant switching back to smoking full time.

E-cigarettes are at least 95 per cent less harmful than tobacco smoking, and they are now the most popular aid to quitting smoking in the UK.

However the idea of using e-cigarettes to stop smoking, and particularly long-term use, remains controversial.

We found that vaping may support long-term smoking abstinence.

Not only does it substitute many of the physical, psychological, social and cultural elements of cigarette smoking, but it is pleasurable in its own right, as well as convenient and cheaper than smoking.

But the really interesting thing we found was that vaping may also encourage people who don't even want to stop smoking, to eventually quit.

Here is the conclusion to the study and sums everything up quite nicely:

Our data demonstrates that e-cigarettes may be a unique harm reduction innovation for smoking relapse prevention.

E-cigarettes meet the needs of some ex-smokers by substituting physical, psychological, social, cultural and identity-related aspects of tobacco addiction.

Some vapers reported that they found vaping pleasurable and enjoyable—being more than a substitute but actually preferred, over time, to tobacco smoking.

This clearly suggests that vaping is a viable long-term substitute for smoking, with substantial implications for tobacco harm reduction.

Reading through the study results and the quotes from the participants, I found several statements that echoed experiences from other vapers regarding efforts to switch to vaping from smoking that are frequently heard and even some of my own.

Statements by the author:

This study confirms what most vapers have experienced in there efforts to get off cigarettes, but this is more than just anecdotal evidence.

Data from this research it has been collected in a proper scientific fashion, which does make a difference in the minds of some.

Hopefully this study may help change the minds of current smokers, regulators, politicians, journalists, the general public and even some hard line tobacco control advocates on the positive aspects of e-cigarettes. 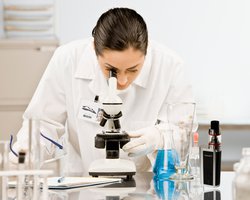 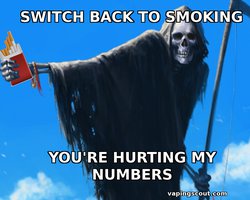 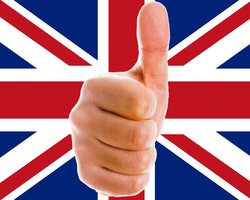