Here at Vaping Scout our number one goal is to save your health and wealth. Switch from smoking to vaping. It's not as dreadful as you think if you find the right vape or e-cig.


Easiest Way to Stop Smoking - Switch to Something Else 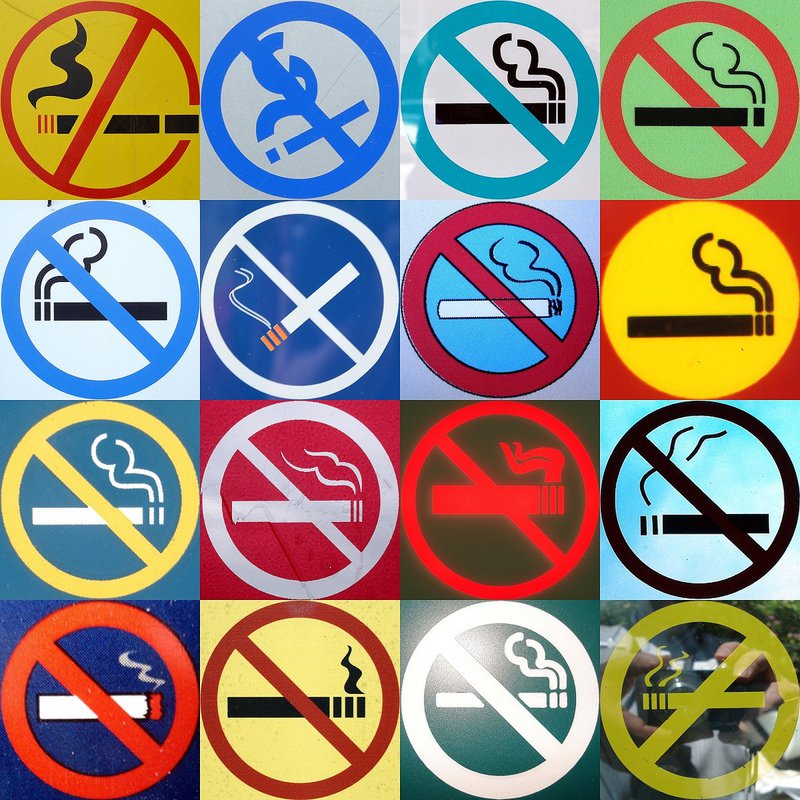 Start Vaping As an Alternative to Smoking

Most smokers are addicted to nicotine and the rituals of smoking. Since 2002 there are more former smokers than smokers according to a report from the CDC. The benefits of switching from smoking to vaping are endless. Let me tell you how I did it.

I smoked a pack a day for nearly twenty years and I never thought I could or would quit smoking because I loved everything about it. I loved all my smoking rituals like a cig after a meal, driving, smoking on break with my co workers, or the most famous one after sex. Hell, I even loved just holding one in my hand. The hardest part for me personally though was smoking and drinking beer.

I tried many ways to quit smoking though because of the cost. I always failed, and failed rather quickly, at the numerous times I tried because of all those ritual and habits I had formed with cigarettes.

I bought a vape and  on day one, I never even had the urge for a cigarette one time. Isn't that amazing?  All the rituals and habits I had with cigarettes were replaced with a vape in my hand instead of a cigarette. All I did was buy a vape and treat it like a cigarette.

I used 12 mg nicotine at first and slowly worked down to 3 mg E Liquid which I'm still using years later.

You can work your way to 0 mg nicotine and stop vaping if you want to cut everything out.

Don't rush the reduction of the nicotine levels. It isn't the nicotine that was harmful from cigarettes its the 7,000 chemicals, additives, and all the carcinogens. Nicotine is as about as harmful as caffeine by itself.

Of course, vaping is very enjoyable to me and never get tired of it. I switch flavors regularly to keep things interesting.

Choosing the right E cig to switch from smoking

I would highly advise in getting a e-cig starter kit for someone trying to switch from smoking or someone that is new to vaping.

What is a vape starter kit? It is a kit full of everything needed to vape essentially. Most kits come with a mod, tank, and replacement coils and some assorted spare parts (perhaps a USB cable, too).

You will have to keep buying replacement coils until you learn to build your own coils, which we teach in our videos.

Getting a kit is also normally cheaper than buying a high end mod and tank but eventually you will need to upgrade as you progress in the vape life.

I used a mid-range sub-ohm, direct lung style starter kit from Kanger Tech when I quit. About two months later, I bought a high end mod.

Some might feel more comfortable with a mouth-to-lung vape pen because provides a similar experience to a cigarette.

You will be able to afford all of this very easily with the savings from quitting smoking. I personally save nearly three grand a year without any of my vape gear included.. Even with all my vaping I still save around a grand a year.

If you don't believe me check out this article from time magazine on vaping being 95% healthier and 40% cheaper.

Take all of this advice immediately! Stop smoking and start vaping. 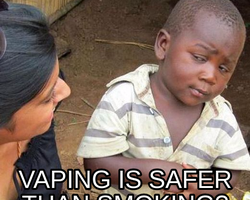 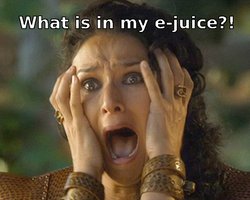 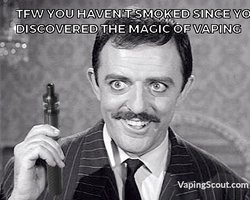 Previous: Is Vaping Safe?
Next: Is E-liquid Dangerous?